Info Message: By continuing to use the site, you agree to the use of cookies. more information Accept × 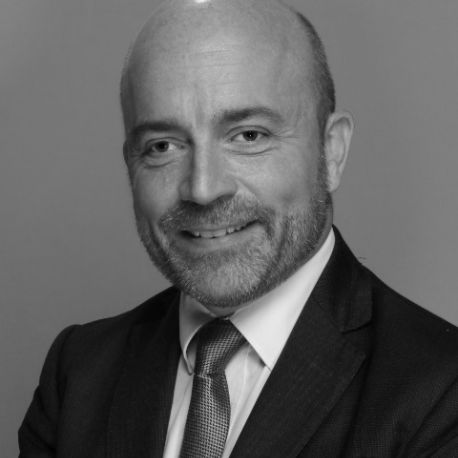 Executive Director of the Catalan Tourism Board, NECSTouR Presidency

Mr. Patrick Torrent is graduated in Industrial Psychology for the Organizations by the University of Barcelona and Bachelor in Law by the UNED. In addition, he has formation in Marketing Management by the Center of Management Development from ESADE, and in Systems Management Information by Master Associates. He started his professional career in the financial sector (La Caixa and Bankpime) and since 1990 he develops his activity in the tourism sector. From 1990 to 2001 he was responsible for Organization of the RACC (Catalunya’s Royal Automobile Club) where he led the creation of the travel area, wholesale and receptive travel agency activity. From 2001 to December 2004, he was the Manager from ADD Corporate Trips (Pharmaceutical Group Lácer), company specialized in the organization of incentive trips, conventions, congresses and events. From 2005 to 2009 he was the General Deputy Director of the Consortium Turisme de Catalunya and Deputy Director of the Catalan Tourist Board from 2010 when it was created to 2013. Currently he is the Executive Director of the Catalan Tourist Board. He has participated actively in the creation of the new Catalan Tourist Board and stimulated the definition of two Strategic Plans of Tourism in Catalonia (2005-2010 and 2013-2016). He has been Associate Teacher at different universities and speaker and organizer of several symposiums, seminars, workshops and forums focused on tourism and its marketing. He has also coordinated the first Tourist Marketing Plan of Catalonia (2013-2016). Since 2015 Mr. Torrent represents Catalunya in NECSTouR and holds the Presidency of this network gathering 36 Tourism Regional Authorities associated and 36 associate organizations.