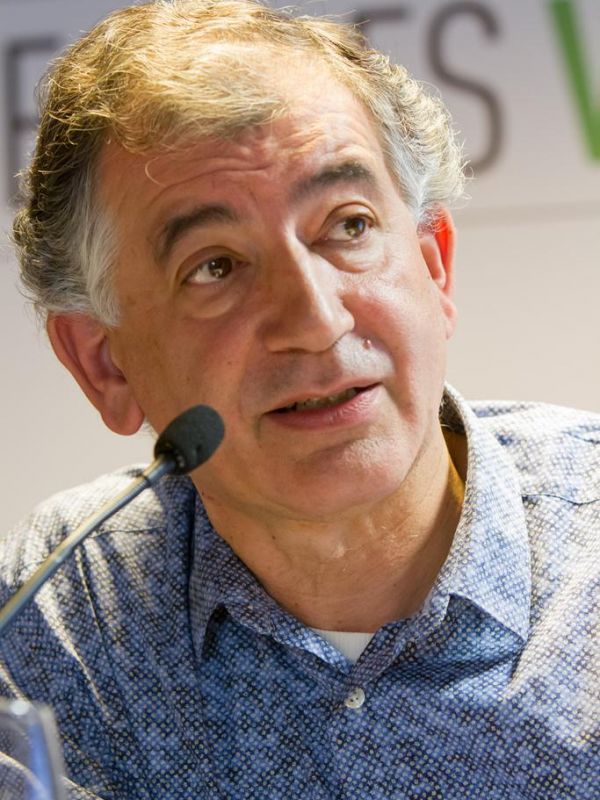 Javier Benayas is Professor of Ecology at the Autonomous University of Madrid He carried out his doctoral thesis (1991): “Landscape and Environmental Education: Evaluation of changes in attitudes towards the environment” under the direction of Professor Fernando González Bernáldez. The first years of his career as a researcher focused on the development of research projects on the evaluation of environmental education and interpretation programs and the management of activities for public use in protected natural areas. In this stage, research projects were carried out to evaluate the public use and visitor management programs of the network of Spanish National Parks and their comparison with other models of national parks in the United States, Costa Rica and Ecuador (Galapagos). From 1995 to 2003 he was Delegate of the Rector for the Environment and from 2003 to 2009, he was Vice-Rector for Campus and Environmental Quality within the governing team of Rector Ángel Gabilondo. In 2003 he was the driving force behind the creation of the working group on Environment and Sustainability of the Conference of Rectors of Spanish Universities (CRUE), of which he has been its executive secretary for more than 10 years. In 2011 he participated in the Technical Commission of the Ministry of Education of Spain that prepared the report on "The Social Responsibility of the University and Sustainable Development". He was also responsible for the study on "evaluation of university sustainability policies in Spanish universities" (2011) and later, coordinator of the RISU project "Definition of sustainability evaluation indicators in Latin American Universities" in which some 80 universities from 10 Latin American countries. Project that continues to have continuity. Project that has been recognized by the United Nations Environment Program and presented in multiple international forums. From the accumulated experience in the management of university campuses, he developed different projects related to the design of sustainable development strategies for urban areas. From 2000 to 2012 he was the coordinator of the interuniversity doctoral program in "Environmental Education" taught by 9 Spanish universities. He is also co-director and head of the public use module of the "Master in Management of Protected Natural Areas" taught by the Fernando González Bernáldez Foundation and the Autonomous, Complutense and Alcalá de Madrid Universities, which this year celebrates its 20th edition. From 2009 to 2016 he has been co-director of the project on Assessment of the Millennium Ecosystems and Biodiversity of Spain for Human Well-being (EME Phase II) financed by the Biodiversity Foundation and which has laid the foundations for the evaluation of ecosystem services In our country. Project that has involved more than 60 scientists from different Spanish institutions and that has given rise to important reference research and dissemination documents. More recently, from 2008 to the present, he has directed and actively participated in different research projects on the Antarctic continent, participating in 6 Antarctic campaigns. His first works focused on identifying the possible impacts caused by tourist activities on this continent. These investigations evolved towards a more detailed analysis of the introduction of invasive species and more specifically in the presence of exotic species in the edaphic fauna of collembola. Since 2015 he has been First Deputy Mayor and Councilor for Urban Planning and Sustainability of the Soto del Real (Madrid) city council and since 2016 he is a member of the Advisory Council of the Spanish Sustainable Development Network that elaborates the degree of compliance with the SDGs by the different countries or more recently from 100 Spanish cities.