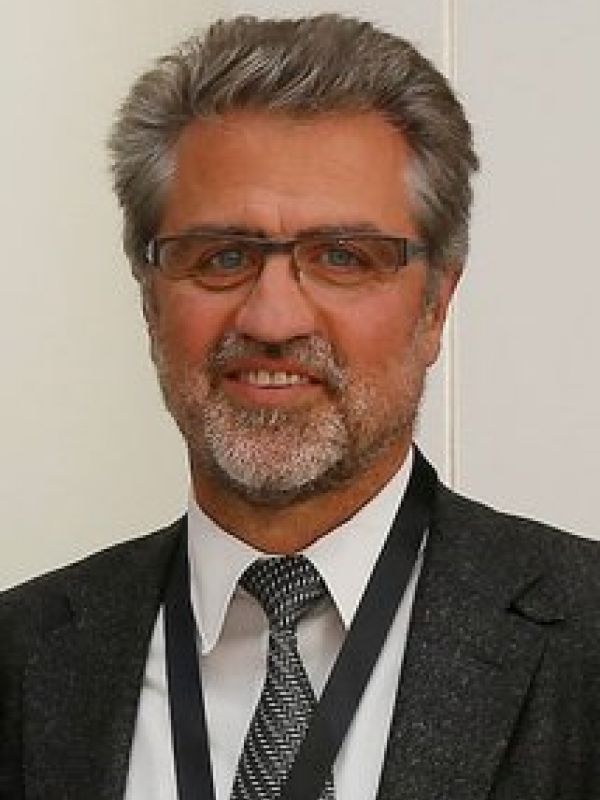 Director General of Tourism of Barcelona

Joan Torrella Reñé has a Degree in Psychology from the Autonomous University of Barcelona and a Master’s Degree in Managerial Function in Public Administration from ESADE. He has worked in the public administration since 1983 taking on various management posts in the fields of Human Resources Management and the territorial management of services for people. Since the year 2000, he has focused his work on the area of economic promotion of the city where he has worked in the departments of strategic sectors, territorial economic promotion, and tourism and events. He has participated as a member of the work team of the “Tourism Strategic Plan of the City of Barcelona 2010-2015” which contributed to the positioning of Barcelona as a leading tourist destination with the “Biosphere Responsible Tourism Certificate”. Currently, he is the Director of Tourism in the City Council of Barcelona from where he promotes and coordinates policies for managing tourism in the city through the different municipal areas.